Events in the life of Free Nations League

Chechens and Buryats reacted to the insult from the Pope 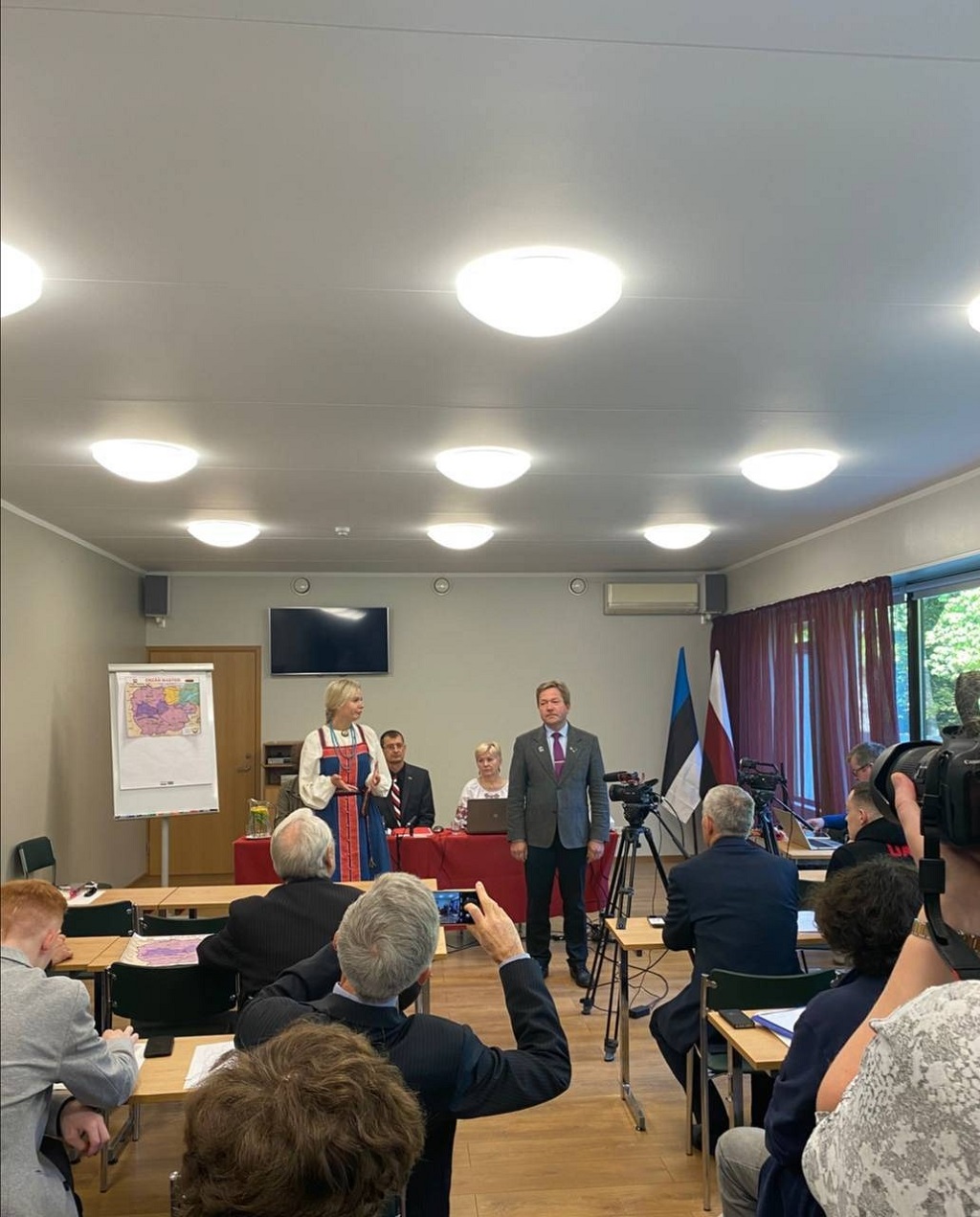 Erzya National Congress: We will strive for independence and secession from the Russian Federation

Erzya is one of the most numerous Finno-Ugric peoples of the Russian Federation, which lives in the Volga region. In the course of the All-Russian population censuses, the Erzya are often recorded under the exonym “Mordva”, uniting them in one national group with the Mokshans. This unification complicates the calculation of the Erzya. The total number is about 500 thousand people. The Erzya language is a Finno-Ugric language of the Finno-Volga group, one of the three official languages ​​of the Republic of Mordovia, along with Moksha and Russian. They profess Christianity (Orthodoxy and Lutheranism), as well as the traditional national religion, Ineshkipaziya.

Important posts about most important

Why is this my Ukraine? Because this is my Hetmanship or Cossackia! Let's protect her and release the entire Kozachii Presud! (ancient Cossack language).

Why is this my Ukraine? Because this is my Hetmanship or Cossackia! Let's protect her and release the entire Kozachii Presud! (ancient Cossack language).
Вячеслав Демин 2022-07-22
All posts..

Become the part of the changes in your country!

Complete the questionnaire
Back To Top